History of the Farmingdale Public Library

The Farmingdale Library was created on April 9, 1923. Abigail Leonard had moved to Farmingdale in 1912 with civic-minded improvement in mind for her new neighborhood. She became acquainted with the wives of some of the prominent men in the village. With these women, The Women’s Club of Farmingdale was formed where Abigail was named the first secretary and thein their President. The Women’s Club worked on a library project for several years by studying the ways and means of supporting a library while at the same time conducting book drives and circulating petitions to raise awareness and funds for such an entity. 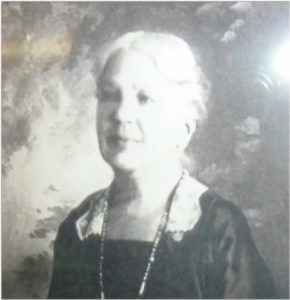 They invited all organizations in the community to send a representative to an establishment meeting at Jesse Merritt’s home on North Main Street. In order to have their status as a public library recognized by the New York State Education Department, the twenty-seven representatives formed a library association and elected nine trustees. Any bylaws would be have to be accepted, added to, or revised by tw-thirds vote of the members present at any regular meeting.

Once the Association was formed, the Trustees set about to collect more books and raised funds to open a library for the public. The Trustees selected a room on the Kolkebeck house as the first location of the library. The Trustees appointed Marian Jordan Nostrand to be the first librarian. As her father would not permit her to be paid a salary, the Trustees presented her with a fitted leather suitcase as recognition for her services.

When the Kolkebeck house was demolished as part of a Board of Education program in 1929, the library began to share space in the Main Street School library. This arrangement continued through 1952; until it became apparent that there was no longer room in the school library to serve the school needs and the general public.

In May 1952, the residents of School District #22 voted to establish a school district public library. With the transfer of charter and assets from the Association Trustees, the new five member elected Board opened a 2,000 square foot rented building on 195 Main Street. 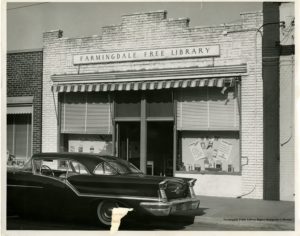 In 1958, a Bookmobile was added to bring service to outlying areas of the district covering more than ten square miles. The Trustees purchased the bank building on Main Street and Conklin Street in 1959 and opened the Main Street Branch library in 1961.

Utilization of library services of all kinds grew at an accelerated rate during this period paralleling the tremendous spurt in population growth. In 1962, the library opened its South Branch located on Merritts Road. Both branches continued to operate for some time, until once more space was needed.

In 1992, the Board of Trustees broke ground for the library’s new building, which would combine both branches into one. The current Farmingdale Public Library on Merritts Road celebrated its grand opening on November 6, 1994.

The First Trustees of the Farmingdale Free Library were:

The Library will be CLOSED until further notice.

All Upcoming, In Person Events CANCELLED

The library offers a free notary service for the benefit of the residents of our community. It is recommended that you call the library at 516-249-9090 first to check on availability. 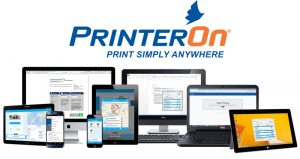 View All Our Services